One day in February, CoFutures artistic fellow Ingri Fiksdal set out to rehearse her choreography in Grønland, an immigrant neighborhood of Oslo. Inspired by Nnedi Okorafor’s novel Binti, it featured octopus-like movements by a dancer wearing a costume made from Norwegian outerwear. The Vaterland square of Grønland is known in the city as the meeting point of small-time drug dealers. To call it degraded is a matter of perspective. Still, Grønland and particularly other places where foreigners congregate indeed are places that straddle the borders of Norwegian otherization and the country’s uneasy acceptance of difference.

As the dancer moved around the park on a typically overcast Oslo day, it drew the attention of loiterers, drug dealers, and passers-by alike. Some started questioning: Is she sick? Is she having drug issues? One of them soon came up to ask questions. A spark of interest had been lit. Suddenly, the unspoken barriers that separate convivence in Norwegian public spaces and the Grønland zona franca had been transformed. I cite this as an example of the transcendentally transformative role that futuring can play. Futuring goes beyond genre conventions even as it drinks from its sources and uses its time-tested strategies; it is about imagination and innovation.

Naturalization, defamiliarization, and “diegetic estrangement” can be considered some of the basic strategies behind SF, as defined by Simon Spiegel. But Fictions of the Flesh, and some futurists works focused on social change and political activism, for their part, represent strategies for transformation that expand the conception of utopianism. They challenge the status quo and propose new ways of imagining; they are radical “futuring.” But what are the mechanisms behind such futuring? Based on the work above, we propose a few signposts:

Therefore, the Africanfuturist and Afrofuturist impulse of using SF to highlight and transform race identity issues is one example of how genre conventions and strategies can transcend the reinvention of formulas and move into futuring. Building upon the considerations of Stuart Hall (1983), it can be posited that these cultural artifacts, their dissemination and reception, and their impact on society are examples of what he deemed cultures of survival. But while these cultural forms are fertile ground for new subjectivities, Hall argued, they still require social and political practices “to articulate them to particular political positions.” Like the spontaneous youth cultures he studied early in his career, these radically utopian futurisms work for “resistance, for opposition, for negotiation, for the kinds of upheavals you find in rebellion in revolution, and, perhaps even more important, for counterhegemonic formations.” Hall indeed believed that such cultures had a utopian role – “they are required for the construction of new kinds of societies.”

Watch the full 26 minute video of the performance here 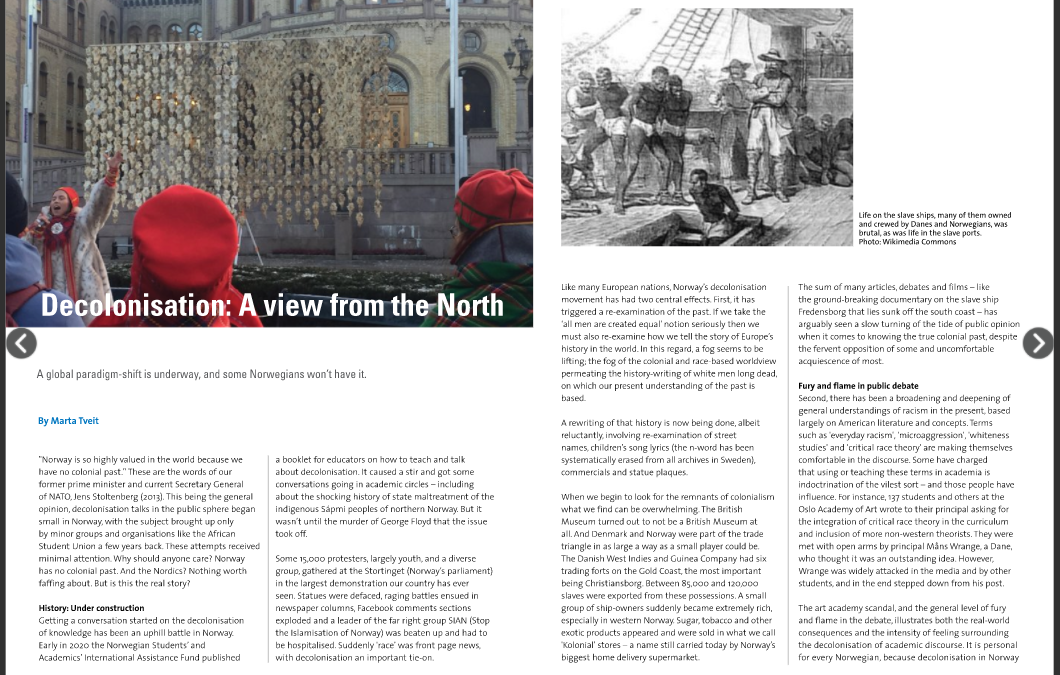